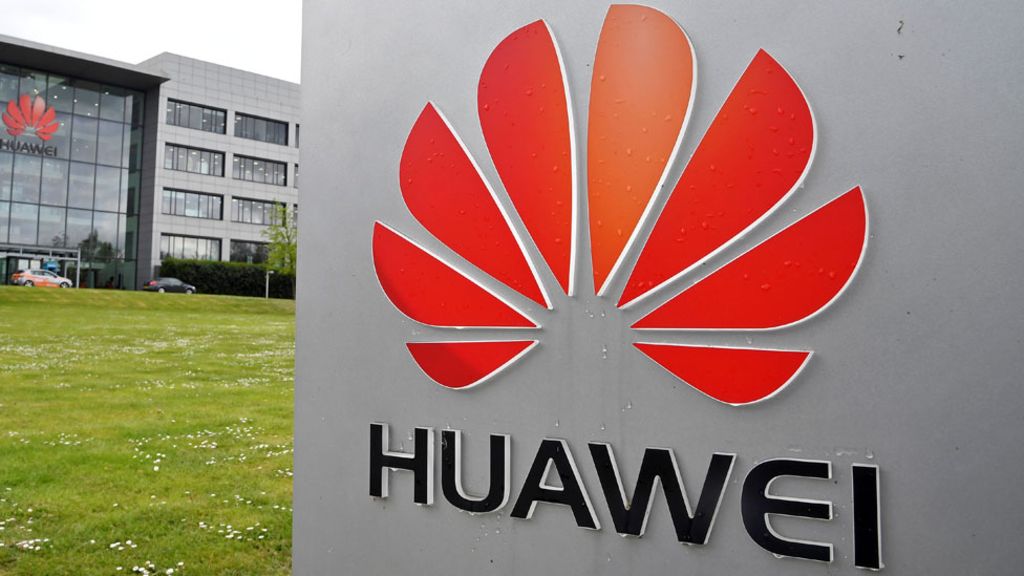 Huawei Technologies Co. Ltd. is promoting several product announcements, not least of which is what it says is the first deterministic networking oriented 5G core network service.

The Chinese networking vendor says it can provide differentiated connectivity and service level agreement assurance. The new service is being bundled into a marketing concept known as “cloud-native, one core, real-time operation, and edge computing.”

It also requires software to reserve resources through management, configuration and/or protocol action in order to provide the provisioned service.

Deterministic networking is typified by packet loss ratios of at least 10-6, and must be able to deal with critical data streams and other quality of service features on the same network.

Live audio and video streams are the best examples of applications that benefit from these networking techniques. Out-of-sync signals mean chaos. But, increasingly, deterministic networking is required in advanced process and machine control and when dealing with vehicles. Chaotic transmissions here could shut down production lines, cause property damage or even injury.

Among other announcements is site-twinning, which means digitally replicating a physical site. Huawei claims that the idea was pioneered by its engineers and that this is the first time it is being offered.

Also announced is 5G experience-based network planning criteria – digital service experience – that telecommunications companies can use in place of planning based on pre-5G systems.

Huawei also says it has launched what it says is the industry’s first end-to-end 400GE routers with a committed service-level agreement. The NetEngine 8000 series routers are designed for 5G networks and cloud infrastructures. They support 5G mobile, home broadband, private lines, and cloud services.