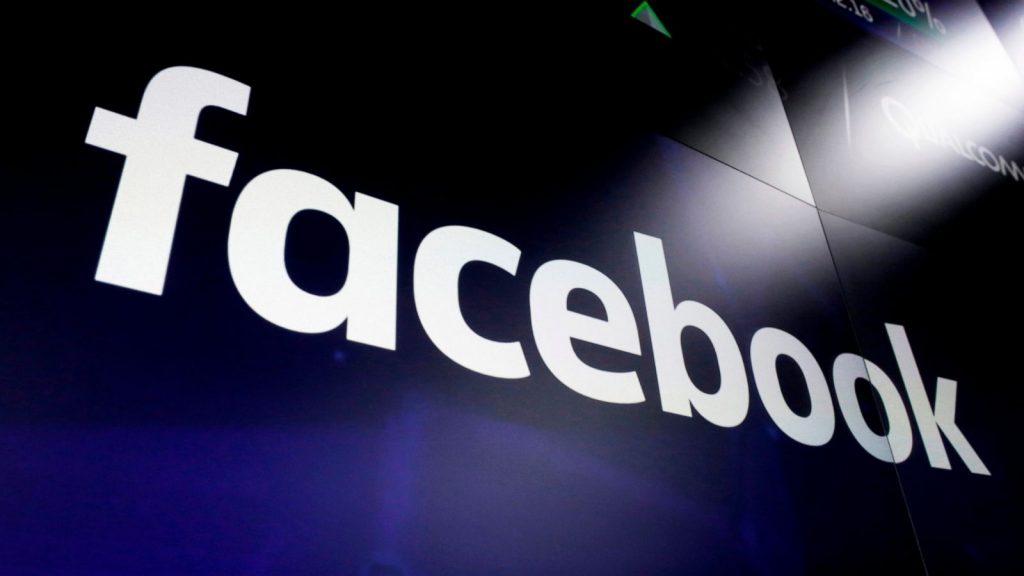 In one case, Facebook Artificial Intelligence, a research unit within the social media company, said it had developed a way to significantly reduce the cost of real-time text-to-voice systems by using CPUs instead of graphics processing units.

In the second case, Facebook Reality Labs published the entire demo of its seven-month-old DeepFovea method for increasing the efficiency of displaying high-quality augmented and virtual reality content.

Compared to extremely fast GPUs, CPUs are less expensive, making Portals cheaper to produce. Executives say they have succeeded in getting the basic chips to create high-quality speech — which means producing as many as 24,000 audio samples for one second of human-like speech.

They claim that by using model system co-optimization, they have been able boost CPU synthesizing speed 160-fold, creating one second of audio in 500 milliseconds. All the details — and there are many — can be read here.

The second announcement, from Facebook Reality Labs, involves DeepFovea, which debuted last November. The company is publishing its demo in the hopes that it will spur more AR/VR development, something Facebook wants to profit from.

A paper published by Facebook researchers describes how DeepFovea would blur all but the 10 percent of a screen seen by an eye. Eye tracking by the device would know where a user was looking.

Eyes operate similarly, delivering their sharpest vision on just the central most portion of the retina.

Most new developments in AR/VR headsets revolve around increasing the device resolution. Ironically enough, Facebook’s method of reducing details by 90 percent also means less processing power is needed for graphical display, meaning that batteries and devices can be smaller and possibly cheaper, encouraging more businesses and consumers to invest in hardware and software.

Facebook’s announcements are indicative of ongoing interest in AR/VR technologies and services. The total investment in AR/VR in 2019 equaled some $4.1 billion, the third-highest consecutive year, registered a significant drop in deal volume (27 percent) and value (35 percent) in Q4, according to data captured by Digi-Capital’s AR/VR Analytics Platform.