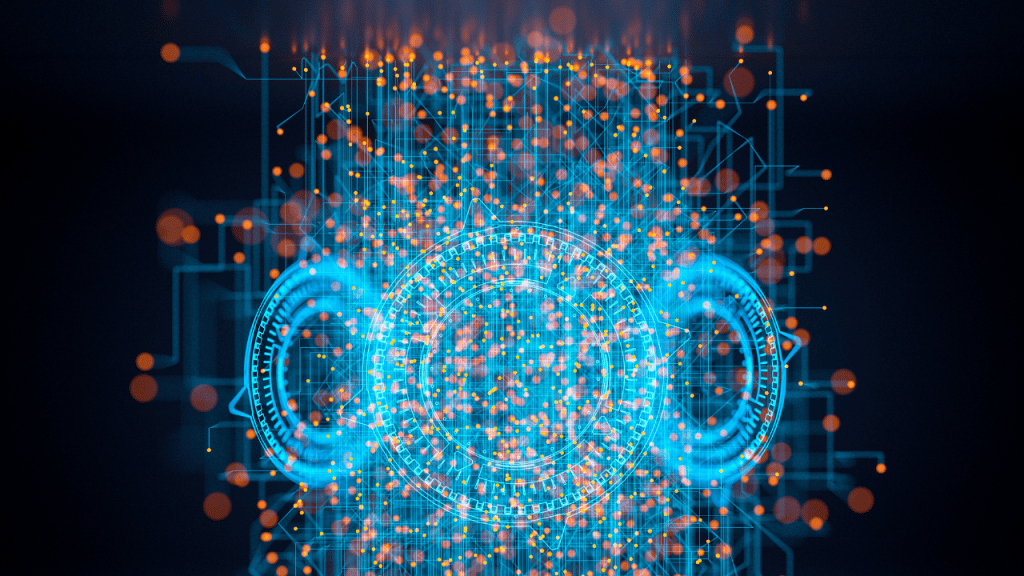 Edgecast has debuted [email protected], a serverless Functions-as-a-Service (FaaS) platform to ease the transition to edge computing for enterprises. The company has debuted the service shortly ahead of integration with Limelight Networks, which announced the intent to acquire the company in March 2022.

Ahead of the combined entities rebrand as Edgio, Edgecast identifies the increasing interest and growth into edge computing to address system limitations related to minimal latency, data processing, privacy and security, compute offland, and autonomy.

With [email protected], Edgecast says the serverless FaaS allows organizations to build and run applications and services without having to manage the underlying infrastructure, which allows developers to devote their attention to application design and development.

Edgecast highlights the features of [email protected] as an edge computing platform. It emphasizes its Edgecast network with reach across six continents that have strategically distributed Point of Presence (PoP) locations and more than 7,000 interconnects that run on the company’s CDN Edge with 10ms to 25ms latency.

The FaaS is also said to support a secure JavaScript runtime on Deno, offering ease of use for developers and DevOps teams with a simple command-line interface, functionality as a serverless origins with its CDN, and creation of applications with third-party library support and bundling of non-executable static files such as JSON, CSV, and HTML.

Analysis: Whose FaaS will rule?

Edgecast’s new FaaS highlights the challenges of integration after an acquisition. Limelight Networks offers a service called EdgeFunctions, which is also a FaaS targeting similar use cases as the Edgecast service. Limelight’s FaaS offers support for Node.js, Python, and Go programming languages.

While executives have said there is little customer overlap between the two companies, developers will want to have a clear indication of how the two FaaS offerings will or won’t be integrated, and a timeline for when a service will be deprecated. Customers won’t want to spend time developing to a service that might not be around next year. Similarly, running two edge platforms on separate networks is an expense that investors in Edgio will want to see curbed sooner than later. Customers will be looking to hear from Edgio executives soon on the technical integration plans.

Jim Davis is managing editor of EdgeIR. He has covered the CDN market as an industry analyst for over 15 years and authored numerous reports and market forecasts on the subject.