Deloitte survey reveals the challenges and benefits of AI adoption 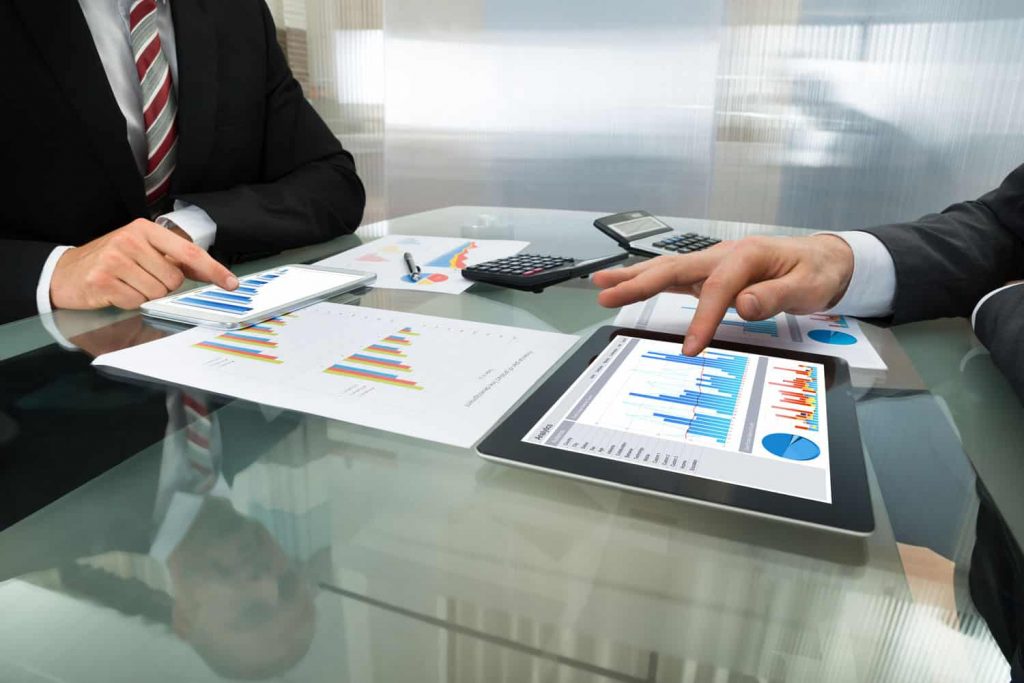 Deloitte recently released its 5th edition of the “State of AI in the Enterprise” report. On the positive side, enterprises have continued to expand their use of AI in 2022 and expect to continue to increase their investments going forward. However, Deloitte reports that companies are having some issues showing business benefits while increasingly experiencing challenges with the maintenance and support of their existing AI projects.

This year’s survey revealed that, despite increased deployment activity, many organizations have less than stellar results. 79% of respondents reported having full-scale deployment for three or more types of AI applications, up from 62% the previous year. However, the number of participants categorized as ‘Underachievers’, with high deployment but low achievements, has grown to 22%, compared to 17% last year.

Despite this, 76% of respondents stated they plan to increase their investments in AI to gain more benefits. While the rate of planned investment is beginning to slow down from 85% in 2021, only 3% reported plans for decreased investment. Deloitte says that these numbers indicate AI will remain pivotal in the coming years. While the market is developing rapidly, the outcomes need to catch up.

“This emphasizes the resounding importance of clear leadership and focused investment that a successful AI transformation requires, reiterated by respondents throughout both the fourth and fifth editions of this research,” stated Deloitte. “More so, it demonstrates the ongoing challenge of establishing the coordination and discipline needed to consistently fund initiatives after they have ceased to be the shiny object.”

Results of the survey also show that 87% of respondents believe that the length of payback periods for AI implementations falls within their expectations or is even shorter.

“While on the one hand this indicates an increased understanding of implementation requirements, added Deloitte. “It could also suggest that the vision for AI may be too focused on cost savings and that the transformational opportunities that AI can offer, which often have less predictable timelines, are being overlooked or ignored.”

Respondents were also likely to report reduced costs as the desired outcome (78%). However, the report says that some organizations are beginning to generate revenue.

Deloitte surveyed 2,620 international business leaders between April and May of 2022 to gather the results. “All participating companies have adopted AI technologies and are AI users,” added Deloitte in the report. “To complement the blind survey, Deloitte conducted qualitative telephone interviews with 15 AI specialists from various industries.”