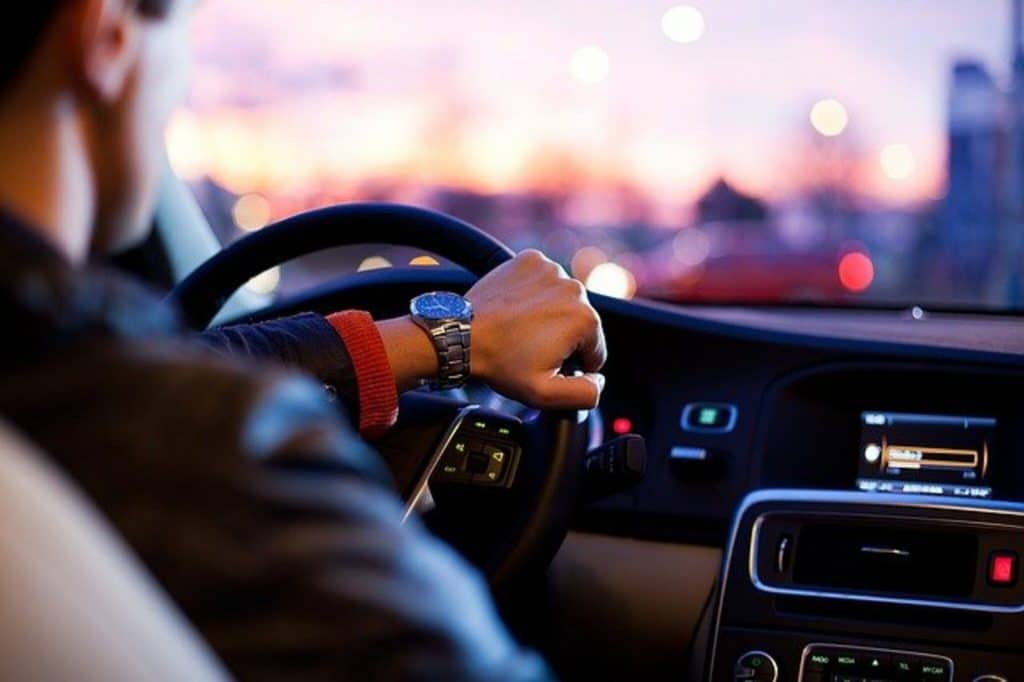 Internet exchanges are eyeing up a new type of customer—car manufacturers. And not just for traditional enterprise IT needs. Frankfurt-based peering exchange DE-CIX is looking to play a key role as edge computing and becomes more and more important to the auto industry.

Internet exchanges (or IX) have typically connected content providers like YouTube or the BBC with what’s called ‘eyeball networks’—the local telcos and cable companies with last-mile access to homes around the globe. But machine-to-machine traffic is growing rapidly, according to DE-CIX, particularly when it comes to its automotive customers. DE-CIX views cars and trucks, with their hundreds and thousands of sensors, as a new kind of eyeball, and the automakers and operators as a new kind of eyeball network.

It’s not just the carmaker and its cars that are plugged into this ecosystem, however. There’s also the manufacturer’s supply chain and the cloud-based analytics and machine learning tools that car manufacturers increasingly use. Until quite recently, the software manufacturers use would sit in an on-premise data center.  But now that many software applications have moved to the cloud, the most effective way of gaining access to the broadest range of ISVs and the clouds they run on is to colocate at or close to a network traffic exchange point. It’s also important to note the same applies to the entire industry ecosystem: the easiest way for the manufacturers’ supply chain to engage with the manufacturer and the manufacturer’s ISVs is for the suppliers to be connected to an exchange.

Daimler’s recent migration from its in-house Stuttgart data center to a third-party collocation site with access to DE-CIX in Frankfurt, was a game-changing moment for an industry that in the past has always liked to keep IT in-house. Daimler wasn’t all-in with cloud migration; rather, the move showed an embrace of a hybrid cloud environment with optimal connectivity.

DE-CIX expects to see more and more deployments of this kind from the automotive sector and the manufacturing segment in general. DE-CIX carried out a survey of 250 CEOs and CTOs, and half indicated plans to have a hybrid cloud model up and running.

While DE-CIX specializes in neutral network interconnection (meaning it connects traffic to multiple network service providers (NSP) at a facility not managed by the NSP), it won’t be alone in trying to move and route traffic at the network edge. Equinix, a data center operator whose business is built around private internet exchanges housed within or near their facilities, also takes a similar view, seeing the edge not as last mile but as the place where traffic breaks out. The company has branched out into offering cloud services at the edge through its Packet acquisition. Others with an eye on interconnection services include Vapor IO—which has its own offering but has also partnered with DE-CIX.

DE-CIX is certainly well poised to take advantage of the rise of industry clouds being stood up by companies like Bosch. The industry clouds we will see will be different from the kind that enterprises have stood up in the past: they will not be on-premise (not entirely, anyway) and they will not try to rival the rich features of the hyperscalers. They will most likely be relatively simple virtualized storage and compute platforms with direct access to DE-CIX or some other exchange or IBX, which will give them access to their entire ecosystem of suppliers. It’s something we are hearing more about, and it’s a topic worth following as the rise of these enterprise clouds could provide the first significant threat to the hyperscaler business model.