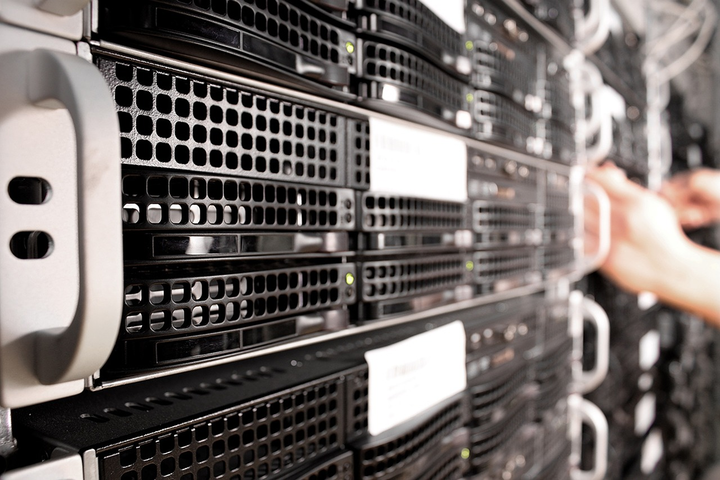 Dartpoints has brought a new interconnection-oriented edge data center online in eastern Iowa, showcasing a different deployment strategy than some of its competitors in the edge data center market.

Details: The Darpoints data center is built to be the network hub or smaller carrier hotel for the edge market of Iowa. Dartpoints collaborated with several local entities – networks, carriers, associations, municipal bodies – to get an initial group of networks to move into the facility. Participants included Aureon and South Slope Cooperative Communications and the Iowa Communications Alliance, which represents 120 regional telco providers.

About Dartpoints: Dartpoints, founded in 2012, is an edge data center operator that is not wedded to a specific form factor or deployment scenario. Being known or positioned as an edge data center operator can pigeonhole providers to the container-based deployment model. Dartpoints is agnostic – it will build container-style, in larger increments or more ‘traditional’ colocation data centers – and is flexible when it comes to deployment models. It has set up data centers at the base of wireless towers, on building rooftops and commercial properties or adjacent to properties. It accommodates both single- and multi-tenant facilities.

Interconnection-oriented edge data center: The new eastern Iowa data center represents an extension of its go-to-market strategy. Dartpoints is looking to build out interconnection-oriented data centers in edge markets. The idea is to bring together networks and connectivity at a central meeting point in markets where one generally does not exist. The result would be similar to what we see with carrier hotels in major markets. The location would be the meeting point for networks moving across and in and out of the market. Once a certain level of critical mass is reached, it would become a central hub and critical for content and applications serving the market. More networks and other infrastructure services would gravitate to the location and this would drive expansion. Being an edge data center operator playing in smaller markets, Dartpoints would be well suited to building incrementally as demand rises.

Dartpoints is making a bold push into edge markets and trying to establish connectivity hubs that will become strategic locations in underserved regions. The magnetism of these locations is what Dartpoints is betting will drive further growth. Iowa is the first foray, but other markets are on the radar and the idea is to replicate the model. The approach is a good one. Other edge data center providers are on the hunt for tenants that are in short supply in a nascent market. Dartpoints is trying to seed the foundation that will make finding customers a lot easier. Of course, the work it has to put in beforehand is difficult. But the idea is for it to pay off in spades over the long-term.