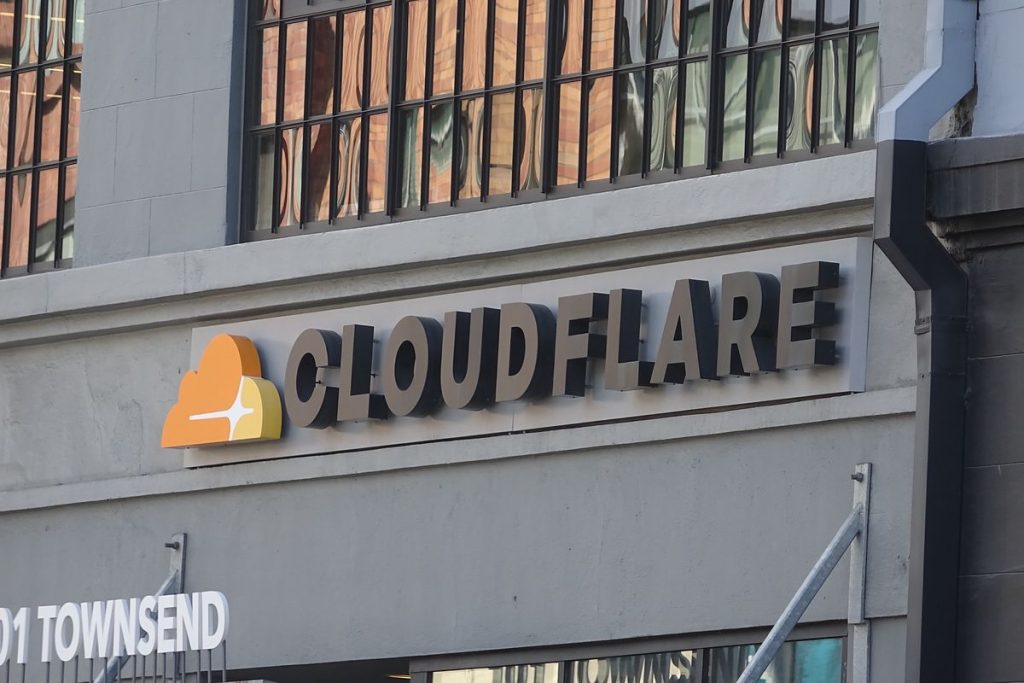 Cloudflare, a provider of security and network performance services, working in conjunction with venture capitalists, has announced a new fund to support startups building on its Cloudfare Workers platform. The Workers Launchpad Funding Program will loan up to $1.25 billion to entrepreneurs.

“If there’s one thing venture capitalists look for in the companies they fund, it’s the potential to achieve significant scale. Startups that build on Cloudflare Workers are building on a platform made to automatically support serious scale,” stated Matthew Prince, co-founder and CEO of Cloudflare.

Cloudflare Workers is a serverless computing platform that allows developers to create or improve apps without configuring or managing infrastructure.

“Our use of Workers has greatly expanded, and it’s now become a critical part of our software. Workers perform a lot of key functions for our app, and we’re looking into more potential uses right now,” stated Sergey Tselovalnikov, API platform lead at Canva. (Adobe recently announced that it intends to acquire Canva for $21B.)

Any business created on Cloudflare Workers may participate in the program. Companies selected by venture capital firms can receive a cash investment from these partners and mentorship and assistance from Cloudflare. They will also receive the Cloudflare Startup Enterprise Plan, which includes access to Cloudflare Workers, Cloudflare for Teams, and additional security and performance tools. Cloudflare will also invite them to exclusive events.

“Threshold supports entrepreneurs with bold visions taking on big markets. Cloudflare Workers is a powerful tool that can help them build and scale products to serve those markets globally. We’re excited to partner in the Cloudflare Workers Fund and look forward to seeing what teams using this technology build,” said Emily Melton, managing partner and co-founder at Threshold Ventures.

According to the company, hundreds of thousands of developers worldwide use Cloudflare Workers. In fact, since 2017, over 500,000 developers have used Cloudflare’s developer platform to build over three million apps. Developers use Cloudflare’s global network of 275 cities in over 100 countries to deploy code near users, providing them with Cloudflare’s speed, performance, and scale.

In 2021, Cloudflare acquired Zaraz, the first time it acquired a company built on its technology, Cloudflare Workers.

“When we began building Zaraz, we chose to rely on Cloudflare Workers because we understood how critical a decision it was to find the right platform that could help us launch faster and also scale with our business,” said Yair Dovrat, product manager for Zaraz at Cloudflare and former CEO and co-founder of Zaraz. “We were blown away by the developer experience, performance, and security that Workers offered and ultimately joined the Cloudflare team to help push the standard for a better Internet more holistically.”

Gartner recently recognized Cloudflare as a leader in the Magic Quadrant Report for Web Application and API Protection (WAAP). In response to this recognition, Cloudfare stated:

“We believe our recognition as a Leader validates that we protect against emerging threats faster, offer tighter integration of WAAP capabilities, and deliver powerful ease of use and deployment. It is also due to the fact that our vast global network underpins our portfolio for unparalleled threat intelligence, incredible performance and even Zero Trust security.”