CDN second-quarter earnings wrap: who has an edge in serverless growth? 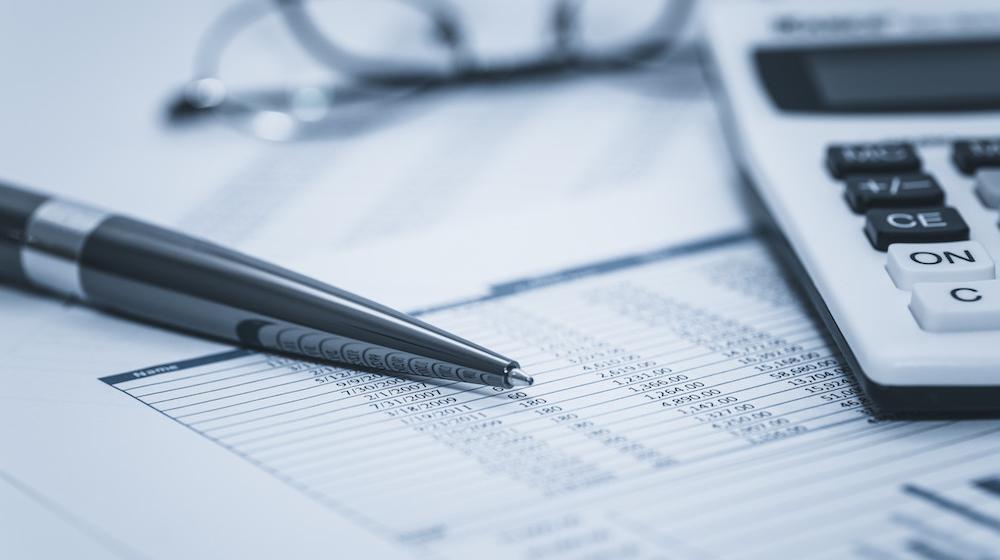 It’s time for earnings reports again, and a look at the results from the major content delivery networks is offering a sense of how the market for edge computing services is developing.

Here is a wrap of Cloudflare, Akamai, Fastly and Limelight’s numbers:

Cloudflare had a strong quarter with a 53% rise year on year to $152M in revenues. CEO Matthew Prince says the company added the equivalent of more than two six-figure customers every business day in Q2, including a deal (via Accenture Federal Services) with the Department of Homeland Security to offer our protection to all civilian executive branch agencies. The company posted a loss of $0.02 a share, or $35.5M.

Akamai also had a solid quarter, driven by a 25% y/y increase in revenue from its security products. The security division now contributes $325M in revenue to that total. Meanwhile, what Akamai calls its ‘edge technology’ division, its legacy content caching and streaming business, declined 1.4% to $528M. Overall revenue rose 7.3% year on year to $853M and net income of $156M.

Limelight Networks posted revenues of $48M, a bit less than Wall Street analysts hoped for. Revenues declined sequentially year over year and sequentially as the company continued to counteract the earlier effects of significant network performance issues that resulted in customers driving traffic to other CDNs.  The company trimmed an earlier annualized revenue forecast again, with expectations of $230M in revenue for fiscal 2021.

A bright spot was the company’s acquisition of Layer0, the first under new CEO Bob Lyons, former Alert Logic CEO, who joined at the start of 2021. The new acquisition is expected to deliver a revenue contribution of over $20 million in 2022, executives said on an earnings call. Looking ahead, the company recently appointed Eric Armstrong as SVP of growth. Armstrong previously held sales positions in the video and security markets with Harmonic Inc, Zscaler, and Verisign/Kontiki.

Fastly also had something of a miss with revenue slightly lower than expected and an outlook that spooked investors. Fastly suffered a costly outage in June and that has put a kink in the company’s rapid growth with a top 10 customer leaving as a result. Fastly reported revenues of $85M, up from $74.7M a year ago, and posted a second-quarter loss of $58.3 million.

All the same, Fastly said it expects to earn between $340mn and $350mn this year, which is up 17.2% from last year’s $290mn, but expectations have been trimmed to $40M less than analysts were previously expecting. The company will be looking to rebound with the addition of John Kelly as VP of enterprise and growth sales in North America. Kelly previously held senior sales roles at Akamai.

CDNs are the original edge service providers. With Akamai (EdgeWorkers), Cloudflare (Workers), and Fastly ([email protected]) having serverless edge compute services in the market for a fair amount of time, it’s worth looking at market adoption as a bellwether for other edge cloud services.

That said, Akamai’s claim of being on a $200M run rate for its advanced edge services (note that its legacy content delivery business is also referred to as the “Edge Technology” business) is significant. While revenue from Cloudflare Workers is not specified, it is increasingly being adopted by companies such as an Asia-based fintech firm using Workers and reducing their spend on an unnamed cloud service provider. Fastly has made progress with their serverless functions offering, but like Limelight, have had other issues with revenue growth and service glitches.

For both Akamai and Cloudflare, the biggest drivers of revenue growth are edge security services—that is, services which are based on distributed infrastructure. As for customer-built applications using vendors’ serverless functions, adoption is increasing at a healthy clip. To us, this is a strong signal for the growth potential of the edge cloud market in 2021 and beyond.