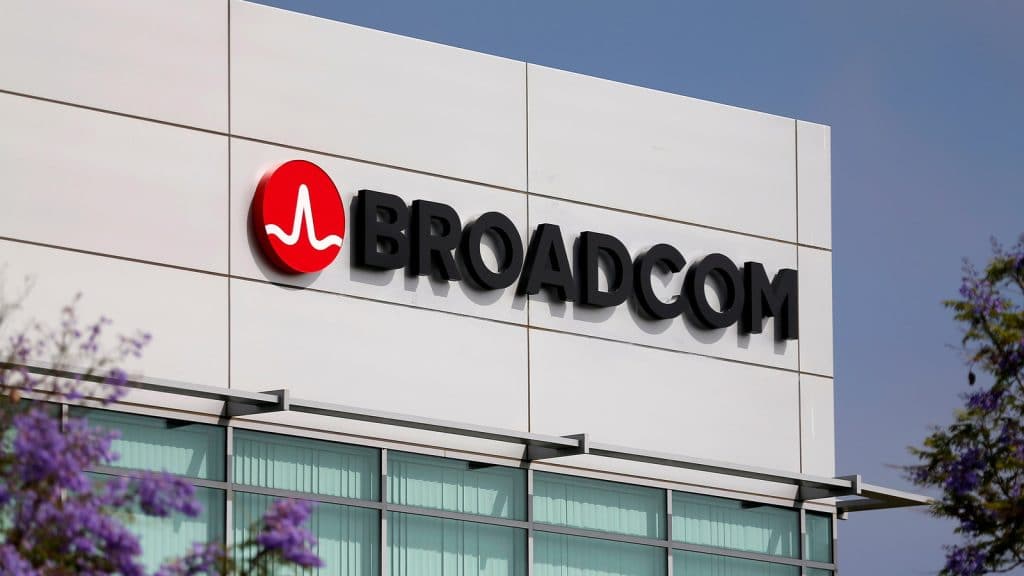 Hock Tan, president and CEO of Broadcom, says, “Building upon our proven track record of successful M&A, this transaction combines our leading semiconductor and infrastructure software businesses with an iconic pioneer and innovator in enterprise software as we reimagine what we can deliver to customers as a leading infrastructure technology company.”

Broadcom looks to fold in VMware’s multi-cloud portfolio of application modernization, cloud management, cloud infrastructure, networking, and security, as well as its hybrid cloud and digital workspace solutions. Upon the closing of the transaction, the Broadcom Software Group will rebrand and operate as VMware. Broadcom says it will incorporate its existing infrastructure and security software solutions as part of an expanded VMware portfolio.

The combined portfolios of Broadcom’s software and VMware’s platform aims to provide enterprise customers an expanded platform of critical infrastructure solutions to foster innovation and respond to complex information technology infrastructure needs. Broadcom says it will offer customers in industry verticals more choice and flexibility with applications at scale across distributed environments from data centers to clouds and edge computing.

“Combining our assets and talented team with Broadcom’s existing enterprise software portfolio, all housed under the VMware brand, creates a remarkable enterprise software player,” says Raghu Raghuram, CEO of VMware. “Collectively, we will deliver even more choice, value and innovation to customers, enabling them to thrive in this increasingly complex multi-cloud era.”

Broadcom looks to acquire VMware for $61 billion in a cash-and-stock transaction, based on an estimate of VMware’s current valuation.

The transaction is expected to be completed in Broadcom’s 2023 fiscal year, and subject to regulatory approval and customary closing conditions like VMware shareholder approval. However, Michael Dell and Silver Lake, which own 40.2 percent and 10 percent of VMware shares respectively, have signed support agreements to vote in favor of the transaction, provided the VMware board continues to recommend the proposed transaction with Broadcom. The board of directors for both companies have unanimously approved of the acquisition.

The deal was announced as VMware reported its FY1Q23 results (CY1Q22), which showed continued momentum toward subscription and SaaS-based services and attrition from legacy software licensing models.

There was no earnings call given the Broadcom acquisition and deeper insights into cloud adoption were not available. In the previous quarter, within subscription and SaaS revenue, compute product bookings were up in the high teens on a y/y basis. VMware cloud service providers were pointed to as growth drivers, while the VMware products that run on public cloud are also contributing to this growth. Given the meaningful shift from traditional to subscription just in the recent q/q comparison, it is a good bet this growth rate is holding, if not climbing further.

The Broadcom acquisition certainly was not expected and reportedly came together quite fast. But it speaks to how vendors are struggling and trying to accommodate the heterogeneity of enterprise IT with comprehensive management tools. VMware has long moved past being a hypervisor and has the kind of toolset and broad penetration that can form the core for an organization’s infrastructure management.

Our reading of much of the business press coverage of the Broadcom acquisition is that some investors are trying to make sense of a “chip maker” buying an enterprise technology company. As Broadcom explained in the call announcing the deal, it is actually already a software and chip company, with over half its revenues coming from previous acquisitions such as CA in 2019.

There are interesting possibilities that arise out of Broadcom’s portfolio of network and application monitoring products — products that are essential to running enterprise workloads in hybrid and multi-cloud environments that will also start to expand into more and more edge locations.

Broadcom will be busy cutting costs out of VMware in the coming months, which brings up questions about which VMware initiatives will survive. The company has been making a push into areas such as telecoms, where edge cloud services are of importance. The company partnered with AWS to offer 5G and MEC solutions to service providers in March. Earlier, VMware introduced updates to its edge product portfolio, including the new Edge Stack, which is a purpose-built virtual machine (VM) and container stack. Will these offerings continue to evolve, or will they be discarded as Broadcom seeks to generate profit from its newest acquisition? Don’t discount the possibility, so to speak, that some of these non-core offerings get spun out into seperate companies or sold off to other interested providers in the coming months.