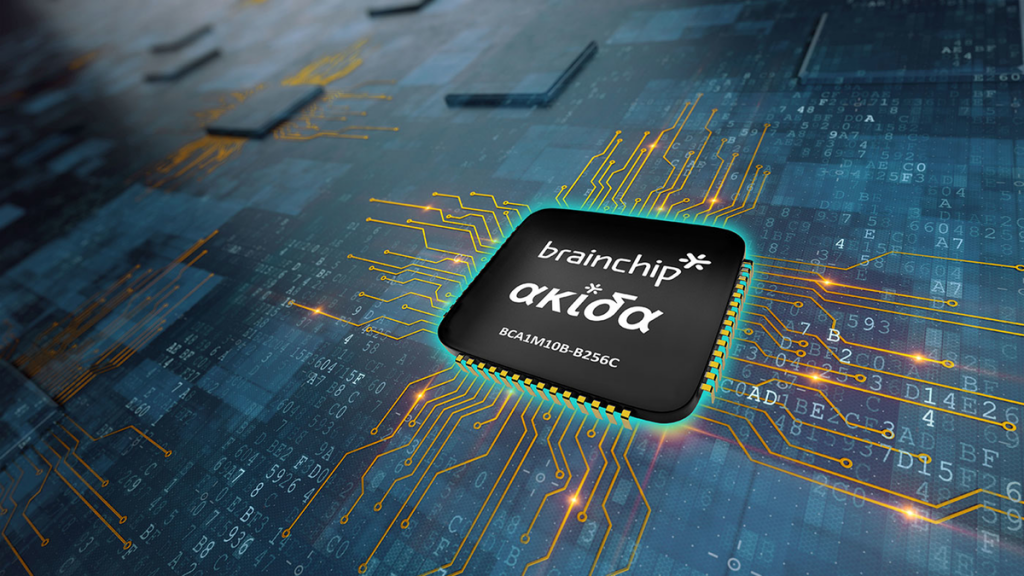 BrainChip announced it has received the first batch of Akida chips from its manufacturing run from Socionext America (SNA).

The chips were manufactured at Taiwan Semiconductor Manufacturing Company (TSMC) from a production mask set provided in May 2021. This mask set follows the successful production of engineering samples from the Company’s Multi-Project Wafers (MPW), received in August of 2020, and the subsequent delivery of evaluation boards.

SNA supported all assembly and test operations for the Akida devices, including a review of the TSMC Process Control Monitoring (PCM) data, assembly, device electrical testing, and simulation correlation.

These Akida devices will support BrainChip’s Early Access Program (EAP) customers, future customers with whom the Company has engaged using the BrainChip software development environment MetaTF and others which have existing Convolutional Neural Networks (CNNs) and seek performance improvements in terms of power consumption, design flexibility, and true learning at the edge.

“As a company our goal has been to put our chips and IP into the hands of customers and partners so they in turn can transform edge AI for implementations like home automation, industrial IoT, security and cybersecurity, autonomous vehicles, medical devices, and leveraging sensor technology for objects, sound, odor, taste, vibration and more,” said Rob Telson, BrainChip vice president of sales and marketing. “These production units from Socionext and TSMC will be part of pioneering devices that are at the forefront of Beneficial AI, as we approach production shipments of boards and systems in Q4 2021.”

BrainChip brings AI to the edge in a way that existing technologies are not capable. The Akida processor is ultra-low power with high performance supporting the growth of edge AI technology by using a neuromorphic architecture, a type of artificial intelligence that is inspired by the biology of the human brain.

Akida is currently available now to be licensed as IP as well as available for orders for production release in silicon. Its focus is on low power and high-performance enabling sensory processing, for applications in Beneficial AI as well as applications including Smart Healthcare, Smart Cities, Smart Transportation and Smart Home.