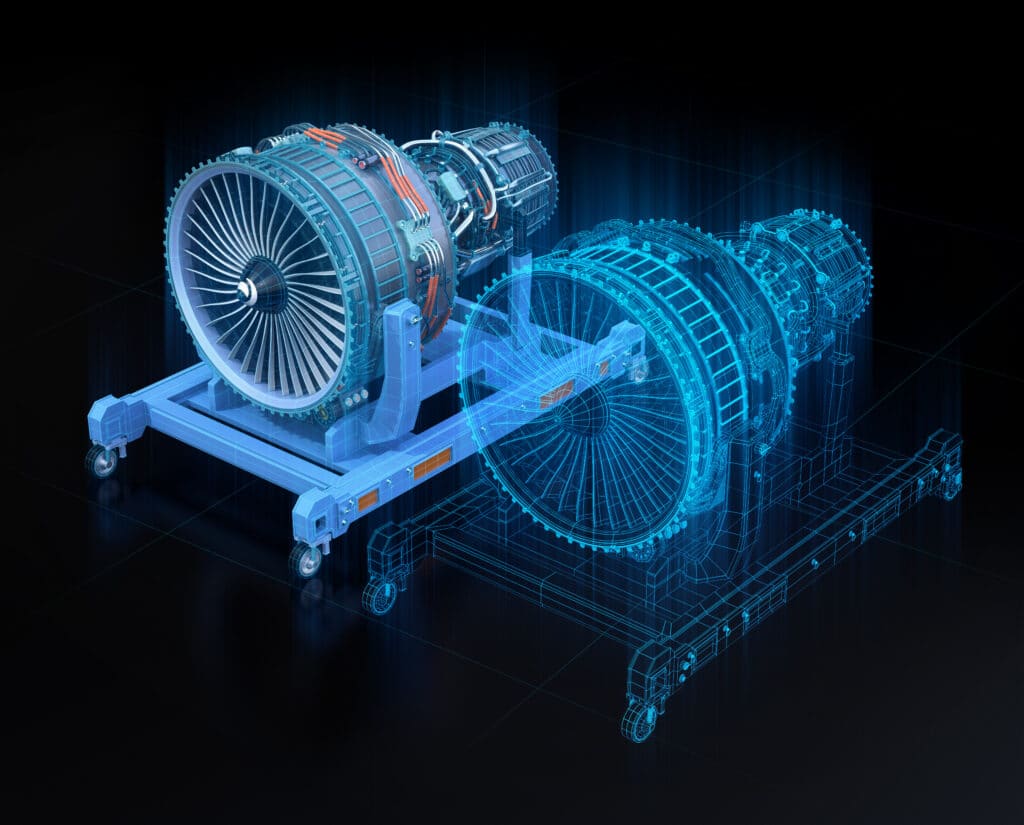 By Philbert Shih, Managing Director and Founder of Structure Research

AWS has released AWS IoT TwinMaker into general availability as well as partners who are building services using the offering. The tool allows users to build digital replicas or ‘twins’ of buildings, industrial equipment, factories and other physical systems.

AWS launched IoT TwinMaker in December 2021. Digital Twins (a digital model of a physical object like a car or a process like a factory) are increasingly talked about as a potential use case for edge computing. AWS IoT TwinMaker is a service that AWS says will make it faster and easier to deploy digital twins. It has connectors to AWS IoT Sitewise, S3 storage and will allow the import of 3D CAD models as well as the ability to graph the input data, which AWS says will enable users to accurately model their real-world environments.

Carrier, a provider of intelligent building and cold chain solutions, is one of the partners building on the IoT TwinMaker service.

“To enable rapid development of more digital solutions, we embarked on the development of a shared services platform — carrier.io — as the foundation of all Carrier digital services,” said Dan Levine, senior director of IoT, cloud, and software engineering at Carrier.

Levin noted that AWS IoT services will help accelerate the development of the “carrier.io” IoT platform, and AWS IoT TwinMaker will be used to provide critical asset modeling for the platform, enabling applications to create and integrate digital twins of real-world systems. Carrier’s applications will allow their customers to use data to decrease service costs, optimize maintenance schedules, and increase the reliability of their Carrier equipment.

Think Tony Stark building the Iron Man suit with a completely digital tool. The idea is not as sci-fi here but is meant to integrate the data collected from sensors and cameras (stored and analyzed in the AWS cloud) to mirror virtually what happens in the real world and enhance production, design and maintenance. The edge angle is apparent as well. A lot of the data will be collected on-site or on-premise and could move from Outposts deployments back to core regions where TwinMaker can conduct its analysis.

Jim Davis contributed to this article.