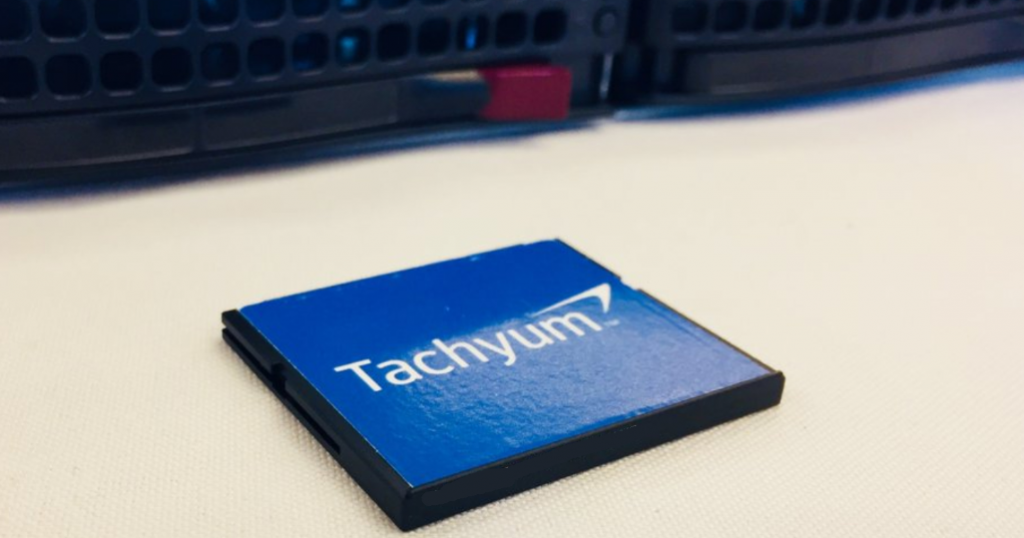 Chip designer Tachyum Inc. has sold its first reference design, the Prodigy Universal Processor AI/HPC, to an undisclosed customer for an unannounced price. The California-based company has confirmed that the design would show up in a supercomputer next year.

The announcement is one of several items lately involving investment in artificial intelligence chips.

The Prodigy design allows for clock speeds beyond 4GHz. Prodigy semiconductors can simultaneously work in x86 and high-performance computing roles, sparing information-technology departments the capital expenditure of hardware to bridge the two demands.

The chips, deployed in cloud data center servers, could perform artificial intelligence or inference workloads when an idle conventional chip-based server would be ordinarily be shut down to save power.

Working under conventional data-center demands, according to the company, the Prodigy design will outperform conventional processors while consuming a tenth of the power as the competitors for one-third of the cost.

Harnessed for artificial intelligence workloads, the “Prodigy outperforms GPUs and [tensor processing units] on neural-net training and inference workloads, and is orders of magnitude easier to program,” the company stated.

Telecommunications and automotive industry verticals are being targeted by Tachyum.

Just a month ago, Apple Computer Inc. bought Xnor. AI, a developer of software and chip technology that makes the job of object recognition easier for edge devices. The deal marked the latest in a string of AI-related acquisitions by Apple.

Xnor. AI was a startup spun out of the Paul Allen Institute for AI (AI2) in 2017 and had raised $14.6m from Madrona Venture Group. The company has 30 employees listed on LinkedIn, but reports suggest there were upwards of 70 employees working on products.

At about the same time, San Diego-based Kneron, a developer of AI algorithms and AI-optimized processor designs for use in edge devices such as surveillance cameras and other smart-home products, raised an additional $40 million to further develop its line.

Horizon Ventures led the round, which was reported as a continuation of a previously announced A round of funding. Participants in the company’s round include Alibaba Entrepreneurs Fund, CDIB, Himax Technologies, Inc, Qualcomm, Thundersoft, and Sequoia Capital.