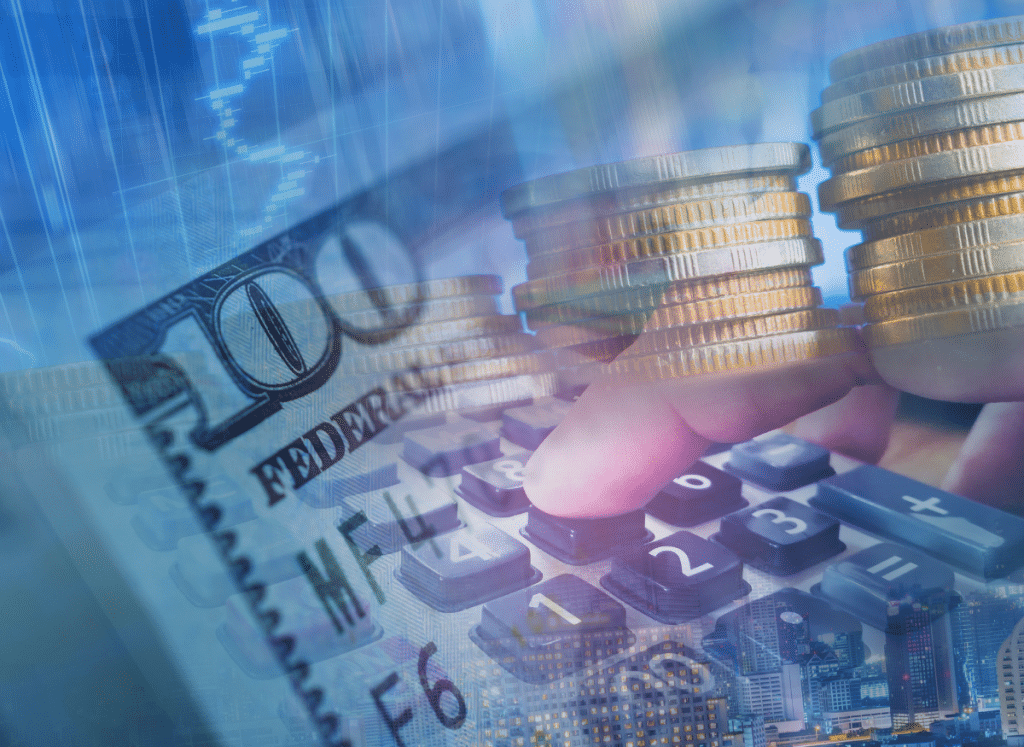 EnCharge AI, an advanced AI hardware and software system provider for edge computing, has emerged from stealth with a $21.7M Series A led by Anzu Partners. After research and development at Princeton University, a team hailing from Meta, Nvidia, Qualcomm and IBM will use the funding to further develop and commercialize its software stack and semiconductor hardware.

EnCharge’s charge-based in-memory computing technology originated from Darpa and the Department of Defense financed research and development. With six years of comprehensive research and testing, the technology has enabled the demonstration of AI performance with significantly higher compute proficiency and density than what is currently on the market.

“We believe that EnCharge’s technology is the only robust and scalable form of next-generation in-memory computing. Following this Series A round, EnCharge is now positioned to develop products to engage with customer applications in production at the forefront of AI,” said Naveen Verma, Ph.D., the CEO and co-founder of EnCharge AI.

“In order to keep pace with the incredible innovations we are seeing in AI, we need fundamentally new ways of computing,” said Verma. “This requires differentiated technologies, but which are also extensively validated and refined across the entire stack for real-world operation.

Besides Anzu Partners, the startup’s investors include AlleyCorp, Scout Ventures, Silicon Catalyst Angels, Schams Ventures, E14 Fund, and Alumni Ventures. “EnCharge AI has assembled the strongest team capable of using in-memory architectures to build novel chipsets that support superior TOPS/W. We could not be more excited to back this team and their mission,” said Joseph Krause, investor at AlleyCorp.

EnCharge was founded by Verma and is supported by Chief Product Officer Kailash Gopalakrishnan and COO Echere Iroaga. The technology behind EnCharge’s products originated at Princeton University, where Verma is an electrical and computer engineering professor. The EnCharge AI team has a successful track record in AI semiconductor execution and is comprised of executives and engineers from multiple companies such as Nvidia, Waymo, AMD, Intel, SambaNova, Meta and Cerebras. This team.

“As edge AI continues to drive business automation, there is huge demand for sustainable technologies that can provide dramatic improvements in end-to-end AI inference capability along with cost and power efficiency,” stated Jimmy Kan, Ph.D., a partner at Anzu Partners. “EnCharge’s technology addresses these challenges.”