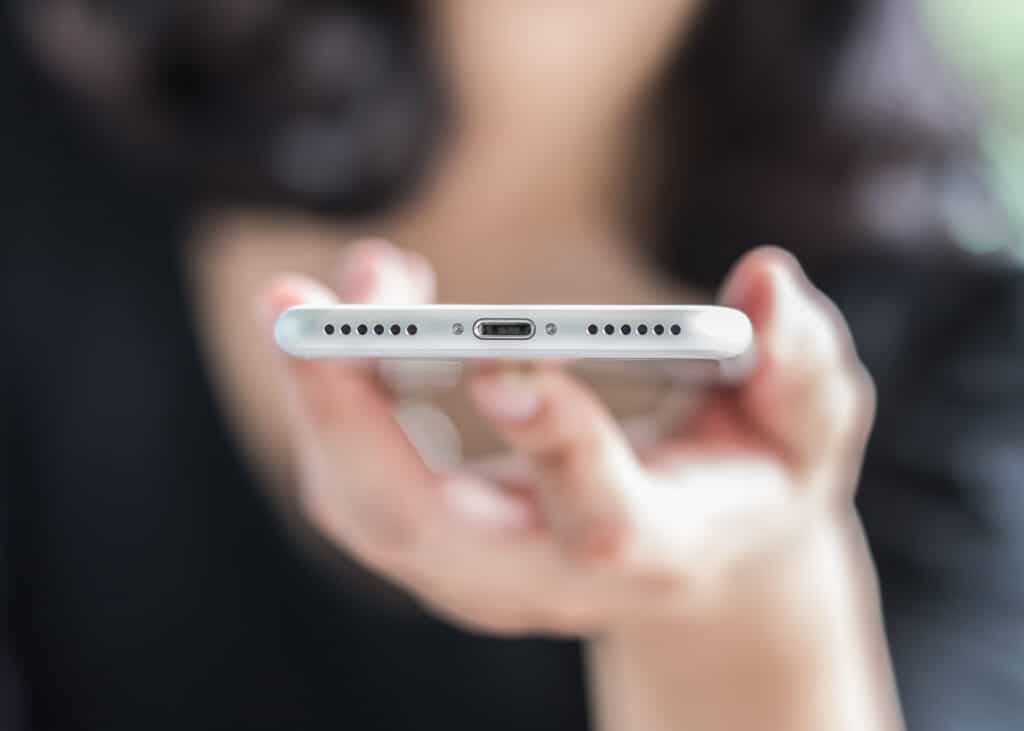 PureTech Health, a clinical-stage biotherapeutics organization, has announced that its founded entity, Sonde Health, has successfully raised $19.25M in a Series B investment round. The funding will be used to aid development of technology that can leverage mobile devices and wearable technologies to provide indicators of a person’s health.

As a pioneer in vocal health tracking, Sonde Health says it has over 1.2 million audio recordings from over 85 000 people across four continents. The company says that its voice dataset enables it to provide insight into the health status of individuals based on their speech patterns.

It uses speech science, audio signal processing and AI/machine learning via a device such as a cell phone to detect and analyze subtle vocal changes because of changes in a person’s physiology. These changes provide critical insights into health and well-being. For example, Sonde Health has shown that six seconds of vocal input can detect and track respiratory ailments like asthma. Sonde’s platform can sense and follow hints of depression and anxiety from just 30 seconds of audio, the company says.

“Today’s healthcare companies are realizing how vocal biomarkers can engage people earlier in their health. The data and insights found in voice can power health monitoring and patient stratification so issues can become apparent well before a costly medical event occurs,” stated David Liu, the CEO of Sonde Health.

The company says this technology will pave the way for more accurate, cost-effective and non-invasive diagnostic tools. For example, Sonde says clinicians can use its technology to treat and manage various conditions. These ailments include asthma, COPD, depression, anxiety, mild cognitive impairment and general health.

Joonsoo Kim, vice president at Partners Investment, will join Sonde’s board of directors. “Sonde is at the forefront of a vocal biomarker revolution that has the potential to change how we detect, manage and understand our health,” explained Kim. “They have the deepest, high-quality dataset combined with leading edge-processing technology, which gives them a significant competitive advantage.”

Sonde has developed relationships with several partners to help manage and monitor health. For example, the GN Group collaborates with Sonde to integrate its mental fitness vocal biomarker into its hearing products. They are also working together to create an MCI vocal biomarker.

Qualcomm, who previously integrated vocal biomarkers from Sone into its mobile device chipsets, is extending the relationship to include its wearable chipsets.

“Working with Sonde Health, we are using on-device AI to accelerate their models that can analyze a user’s vocal patterns to determine if a user is at risk for health conditions such as asthma, depression, and COVID-19,” stated Qualcomm via Sonde Health’s website.

Additionally, Koye Pharmaceuticals has expanded its partnership with Sonde to create a mental health vocal biomarker for India. The two companies previously worked together on a COPD vocal biomarker.

“With voice and any listening device, accessible and effective health monitoring can be made available to the majority of the world,” added Liu.