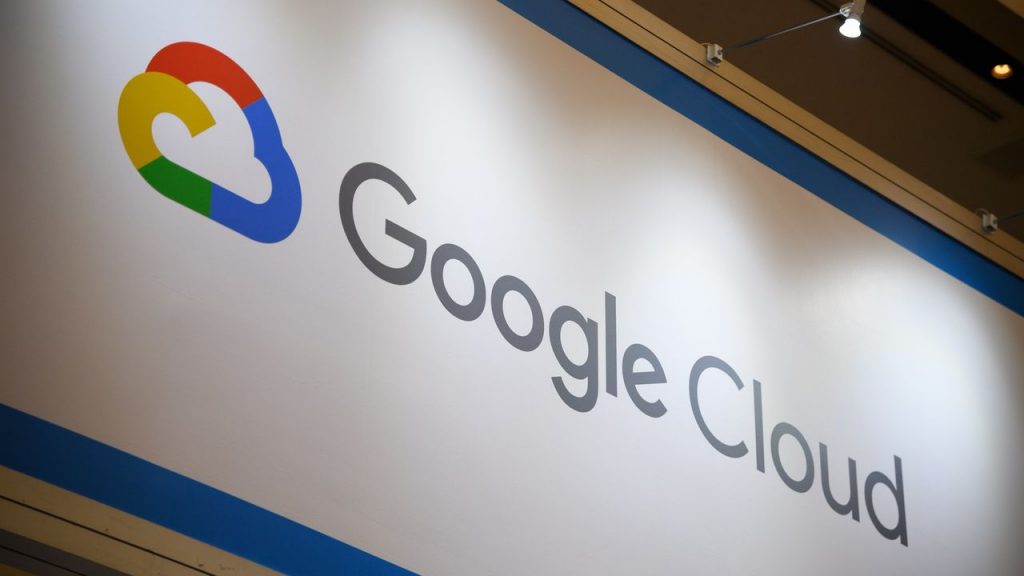 Edge computing company MobiledgeX joins Google’s portfolio and is folded into Google Cloud, according to a report from TelecomTV.

The acquisition, which was made for an undisclosed sum, moves its ownership from Deutsche Telekom to the tech giant. In an email to TelecomTV, Google says it made the move to turn MobiledgeX’s code open source.

MobiledgeX had 25 mobile operators across Europe, APAC and North America, and collaborated with other telecom operators and edge computing companies to interconnect applications and facilitate communication on the network edge with different application platforms using the Bridge Alliance Federated Edge Hub (FEH) and MobiledgeX Edge-Cloud platform.

Market analyst Caroline Chappell, the cloud research director at Analysys Mason, told TelecomTV that the acquisition and taking MobiledgeX’s code open source fits well with Google’s strategy to become “the open-source champion of operator cloud-native network transformation.” She concluded that it is a good move for MobiledgeX.