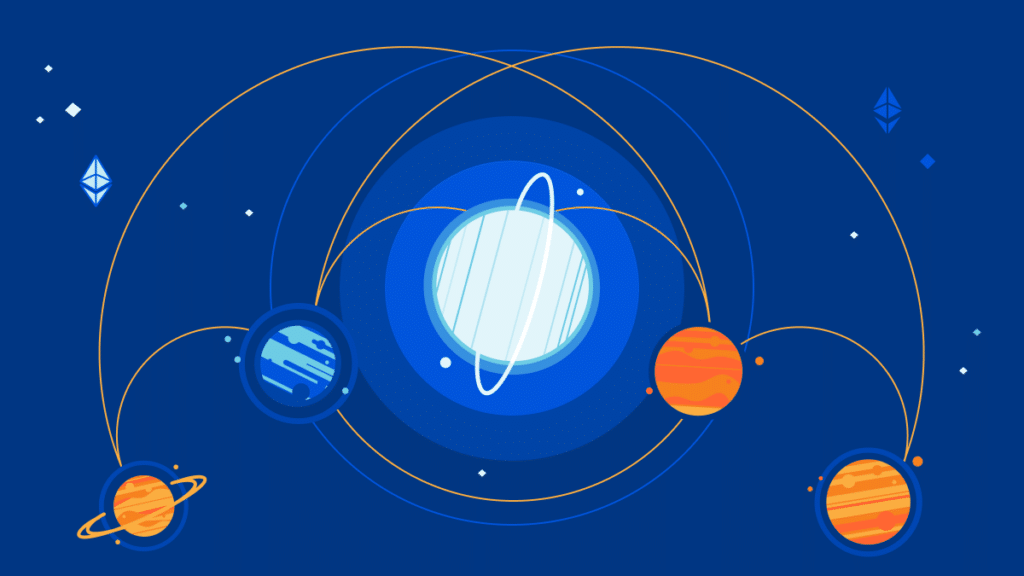 To fuel the vast growth in demand for cryptocurrencies and blockchain technology, tremendous amounts of electricity is consumed, which has not gone unnoticed by climate activists and researchers. Studies suggest that the hunger for electricity to mine cryptocurrencies is contributing a non-negligible amount to climate change, as it requires more and more energy typically powered by fossil fuels that emit large amounts of greenhouse gases. Cloudflare says it wants to minimize the environmental harm caused by cryptocurrencies used in Web3 through an experiment that shows there is a more efficient way to use cryptocurrencies.

In a blog post, Cloudflare says the current state of cryptocurrencies that use Proof of Work (PoW) consensus systems to bootstrap the Web3 ecosystem are not scaled for the usage rates today. The PoW networks perform complex cryptographic functions called hash functions that are secure, but energy-intensive. While inefficiency was built-in as a security measure to deter security threats, the popular mass adoption of Web3 PoW technologies like the cryptocurrencies Bitcoin and Ethereum, smart contracts used for decentralized finance, non-fungible tokens, and decentralized autonomous organization, and blockchains like Flow, Avalanche, Solana, and Polygon, threaten this balance and are eating up intensive quantities of energy, according to Cloudflare.

With this in mind, Cloudflare believes the next generation of consensus protocols will likely be based on Proof of Stake and Proof of Spacetime consensus mechanisms, which are more energy efficient than PoW. The company is exploring the consensus mechanisms for Web3 networks with experiments. It will launch and stake Ethereum validator nodes on the Cloudflare global network to research and develop the core infrastructure that maintains the security and energy efficiency of Ethereum.

Unlike PoW, Proof of Stake is a consensus protocol that secures new transactions to the network with self-interest, according to Cloudflare. People who verify new blocks for the chain called validator nodes must put up a significant asset as collateral in a smart contract to prove they are in good faith. Validator nodes that adhere to network rules earn rewards, while those who violate them are punished by having portions of their stake revoked. When more validator nodes participate, the greater the security of the network, as more validators’ nodes can validate and attest to new transactions. When a new block to the chain is ready, 128 validators are chosen at random to attest to the block. If it is deemed legitimate and not malicious, it joins the blockchain in a process that is not computationally complex.

Cloudflare points to an estimate from the Ethereum Foundation that suggests that the entire Ethereum network could use as little as 2.6 megawatts of power. This would be 99.95 percent less energy consumption than the planned combination of the Ethereum Mainnet and the Ethereum Beacon Chain, Cloudflare says.

When Ethereum Mainnet and the Ethereum Beacon Chain finishes merging later in 2022, Cloudflare says it will become a full Proof of Stake ecosystem that does not rely on PoW.

Cloudflare also announced it will make its Ethereum and InterPlanetary File System (IPFS) Web3 gateways publicly available to all Cloudflare customers for the first time. Web3 protocols are not interconnected to today’s Web. That’s why CDNs such as Cloudflare (which operate distributed infrastructure) are offering distributed web gateways that provide an HTTP interface to Web3 protocols like Ethereum and IPFS. These gateways literally bridge the gap between the different versions of the Web.

As part of the step, it created a new API with end-to-end managed hostname deployment for easy creation and management of gateways, an updated user interface, and testnet support to ensure that any development can be tested, hardened, and deployed to a mainnet without customers having to risk their reputation. Finally, Cloudflare will grant its customers the ability to define and control their own HTTP features on top of traffic destined for Web3 gateways.

The company will migrate its users from legacy gateway endpoints onto its new API.