Bank Of England warns over hyperscaler dominance in banking: Opportunity for the edge? 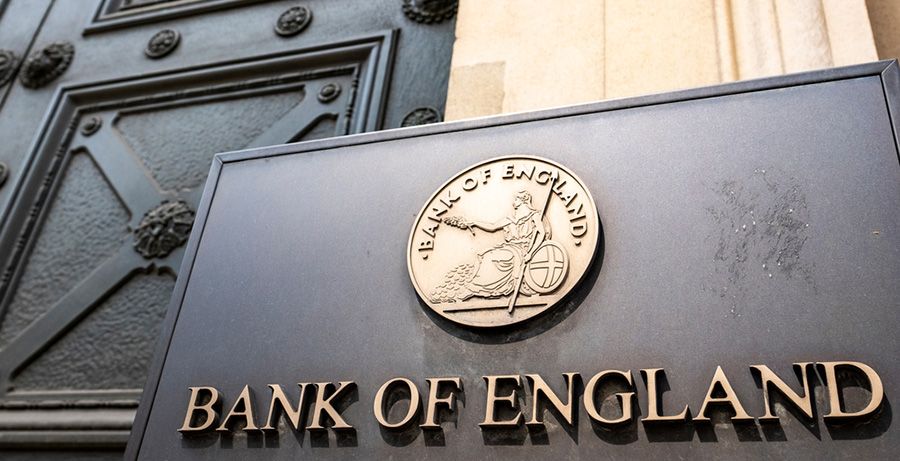 Hyperscalers are used to dominating the IT industry’s growth and revenue charts but this past week they featured on a list they would rather have avoided: the Bank of England’s Financial Policy Committee’s monthly report of threats to the UK’s financial stability. The central bank’s July Stability Report says the market for cloud services is highly concentrated among a few cloud services providers, which could pose risks to financial stability.

The Bank noted that UK banks have accelerated their plans to scale up their reliance on hyperscalers since the beginning of 2020 when the pandemic started. Deputy Governor Sam Woods observed, “This is no longer something happening around the periphery of banks’ systems – for instance with HR systems.”

The agency is asking the UK government to give it additional powers to act to mitigate the risks of centralization, and particularly to enable it to inspect and assess hyperscalers’ infrastructure. Andrew Bailey, Governor of the Bank, commented “We’ll have to roll some of that back, that secrecy that goes with it. It’s not consistent with our objectives.”

Retail banking has a fair bit of potential for edge services with its network of branches, cashpoints,  payment services and other locally delivered services. Facial recognition for fraud, real-time analytics for tailoring services to customers in regional branches, and increased cybersecurity services spring to mind. With their increasing dominance at the core of banking operations, hyperscalers are no doubt looking to own the edge as well, but regulatory pressure of this kind will hopefully make banks consider alternative providers outside the core. This would apply of course, not just to alternative cloud platforms but to edge data centers, CDNs and other platforms such as Equinix Metal that are springing up at the edge.