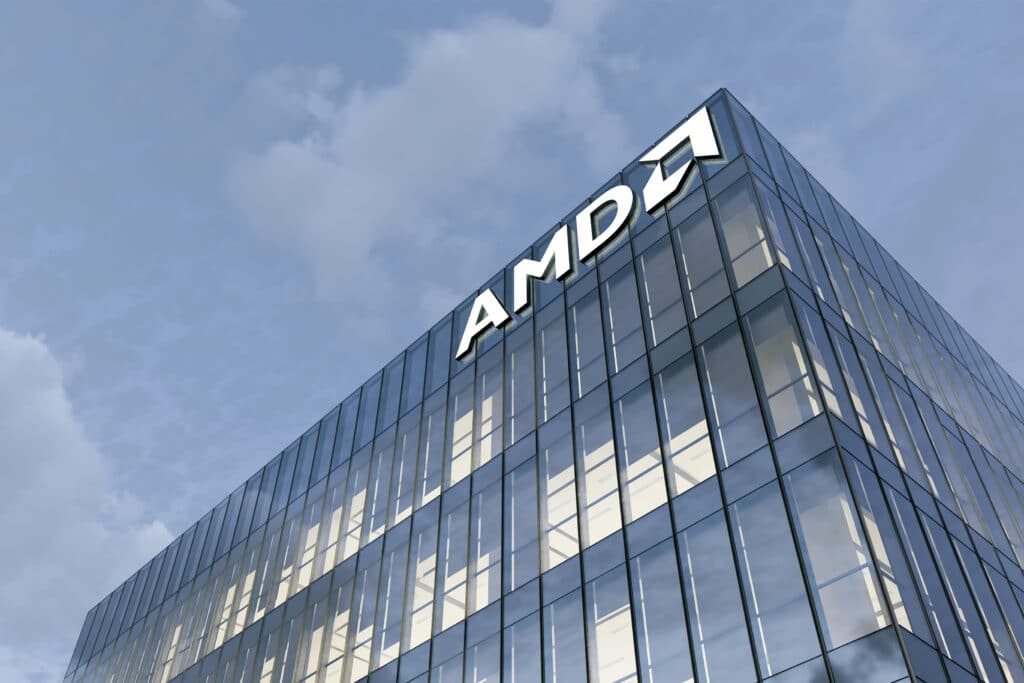 AMD announced it has acquired Pensando for $1.9B, adding to its portfolio Pensando’s programmable chips aimed at distributed edge services.

Pensando describes its products as enabling a new edge services model of enterprise and cloud computing. Their technology enables the programming of stateful services integrated into the network, including security services like firewalls and encryption. The company had raised over $300M in venture capital since its founding in 2017.

AMD noted that Pensando’s products are already deployed “at scale” across cloud and enterprise customers, including Goldman Sachs, IBM Cloud, Microsoft Azure and Oracle Cloud. Pensando partnered with HPE’s Aruba in 2021 to launch a data center switch that uses its chip technology. Pensando noted that it has shipped 100,000 platforms into production devices.

Pensando’s programmable packet processor is efficient enough to be used throughout a network, and not just the central data center. The chip was designed to accelerate multiple types of services simultaneously, offloading workloads from the CPU and increasing overall system performance, including firewall, encryption, and other security services. AMD noted that Pensando’s solution offers between 8x and 13x greater performance compared to competitive solutions.

Pensando and securing the edge

While much of the conversation around the acquisition is naturally focused on how Pensando will augment AMD’s push into core data center operations, the company’s technology has been developed as part of a vision to distribute programmable networking and security functions throughout a network.

EdgeIR recently interviewed Scott Stevens, CTO at Pensando about the company and how Pensando’s technology is helping to secure cloud and edge computing environments.

Stevens explained that Pensando is building both next generation silicon along with software and orchestration platforms to deliver infrastructure services required for data center buildouts “Whether we’re talking edge compute, or large data centers, or hyper scalars,” he said.

“When we think about the edge, we’re really thinking about the edge between compute and the fabric…out at the 5g edge, we could talk about a data center in the factory, we could talk about hyperscalar, back in the cloud. And so from a networking perspective, the edge is as close to the user as possible from a compute perspective. The edge is right right next to that server…or at the edge where the fabric Interconnects to the workload itself, Stevens explained.

The acquisition is expected to close in the second quarter of 2022.

Previous Article:
Standing at the Edge? Look at the ROI Before You Leap into edge deployments
Next Article:
Radware ups game with Terabit-scale DDoS mitigation platform